“I have known the dry herbe which came from beyond the sea sold in Bucklersbury in London…. Yet it may be more truly said of phantastical Physitions, who when they have found an approved medicine and perfect remedy neere home against any disease; yet not content therewith, they will seek for a new farther off, and by that means many times hurt more than they helpe. Thus much I have spoken to bring these new fangled fellows backe againe to esteeme better of the admirable plant than they have done, which no doubt have the same vertue now that then it had, although it growes so neere our homes in never so great quantity.” 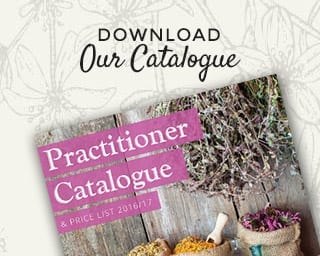